Election Day is this Tuesday. Twin Cities DSA has endorsed two candidates, one in a local race and one in a statewide race.

Andy Dawkins, who was a DFL State Representative from 1987 to 2002, is the Green Party endorsed candidate for Attorney General. He is facing incumbent Lori Swanson, who has a number of marks against her progressive record. See Andy's campaign site for all the information. There will be an election night party for Dawkins supporters 8pm, November 4, at O'Gara's Bar and Grill in Saint Paul. 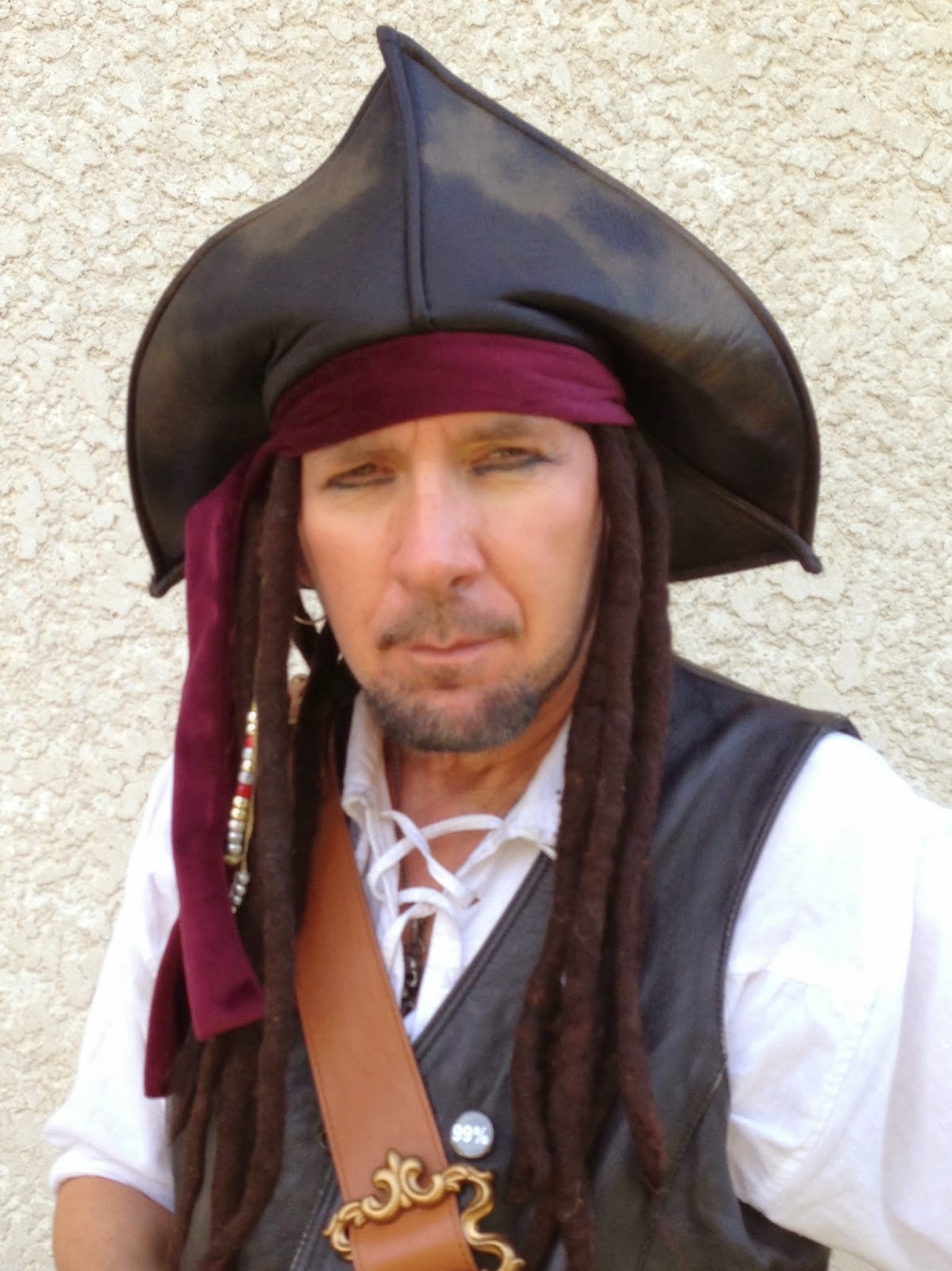 Captain Jack (CJ) Sparrow is running against long-time DFL incumbent Peter McLaughlin for the position of Hennepin County Commissioner, District 4. Besides being an almost 30-year local activist in anti-poverty and homelessness issues and a 40-plus-year supporter of economic democracy in the form of cooperatives, CJ is a member of the DSA Local. His excellent campaign platform is propounded on his blog, Occupirate. He only wears the pirate costume for special appearances and demonstrations, by the way.

Posted by Twin Cities Democratic Socialists of America at 17:51 No comments:

From the National Blog

In The Left and Voter Turnout, Duane Campbell argues that getting out the vote can be a vital part of our organizing efforts. He says


We need to select and engage in some electoral battles. Our selection could be based upon whether:

Posted by Twin Cities Democratic Socialists of America at 22:19 No comments:

Here is news from the Altlanta local of DSA, which is launching a movement called Moral Monday/GA, pushing an expansion of Medicaid. Note that this is not a blog, but is sort of treated like a blog. However, the individual articles don't have permalinks. Therefore, if you wait too long, the article about Moral Monday may have moved off the top spot or been deleted. Apart from that, nice website, and they are doing a lot, including working with Occupy Atlanta, which is also doing a lot.
Posted by Twin Cities Democratic Socialists of America at 13:21 No comments:

Join the Ty Moore for City Council campaign at 4200 Cedar Avenue South, Minneapolis, on Sunday, April 7, 12 noon - 2 PM for a volunteer meeting to discuss updates on the campaign and how to get plugged in. This week there will be a political discussion on Ty's support for Minneapolis Energy Options and building a movement for municipalized utilities in Minneapolis. Then, from 2 - 5 PM, canvass in Ward 9.
Posted by Twin Cities Democratic Socialists of America at 17:09 No comments:

The Twin Cities Local of the Democratic Socialists of America, at its March meeting, voted without opposition to endorse the candidacy of fellow socialist Ty Moore for the Minneapolis City Council seat for Ward 9. The seat is one being vacated by Gary Schiff (DFL) as he runs for Mayor. As the Democratic Socialists of America is not a political party nor a political action committee, endorsement by a local or sub-group is educational and informational in nature, and serves mainly as a notice to the public that we have decided that this candidate’s positions are strongly in line with our values and our organization’s goals. Members of the local, especially those who live in Minneapolis, are encouraged to support the candidate as individuals, but are free as ever to support whom they choose.

Ty Moore, who is a member of Socialist Alternative and running under that banner, is also endorsed by the Green Party of Minneapolis (which is a political party!) Our local invited Ty Moore to address our meeting on March 24 about his candidacy, why he is running and what he stands for. After his address, we had a formal motion to endorse, which passed with none opposed and one abstaining. We are very pleased as socialists to see an electable activist with broad community support running as a socialist for a local office.
Posted by Twin Cities Democratic Socialists of America at 09:12 No comments:

Change the USA! Join the DSA!

Twin Cities DSA on the Internet